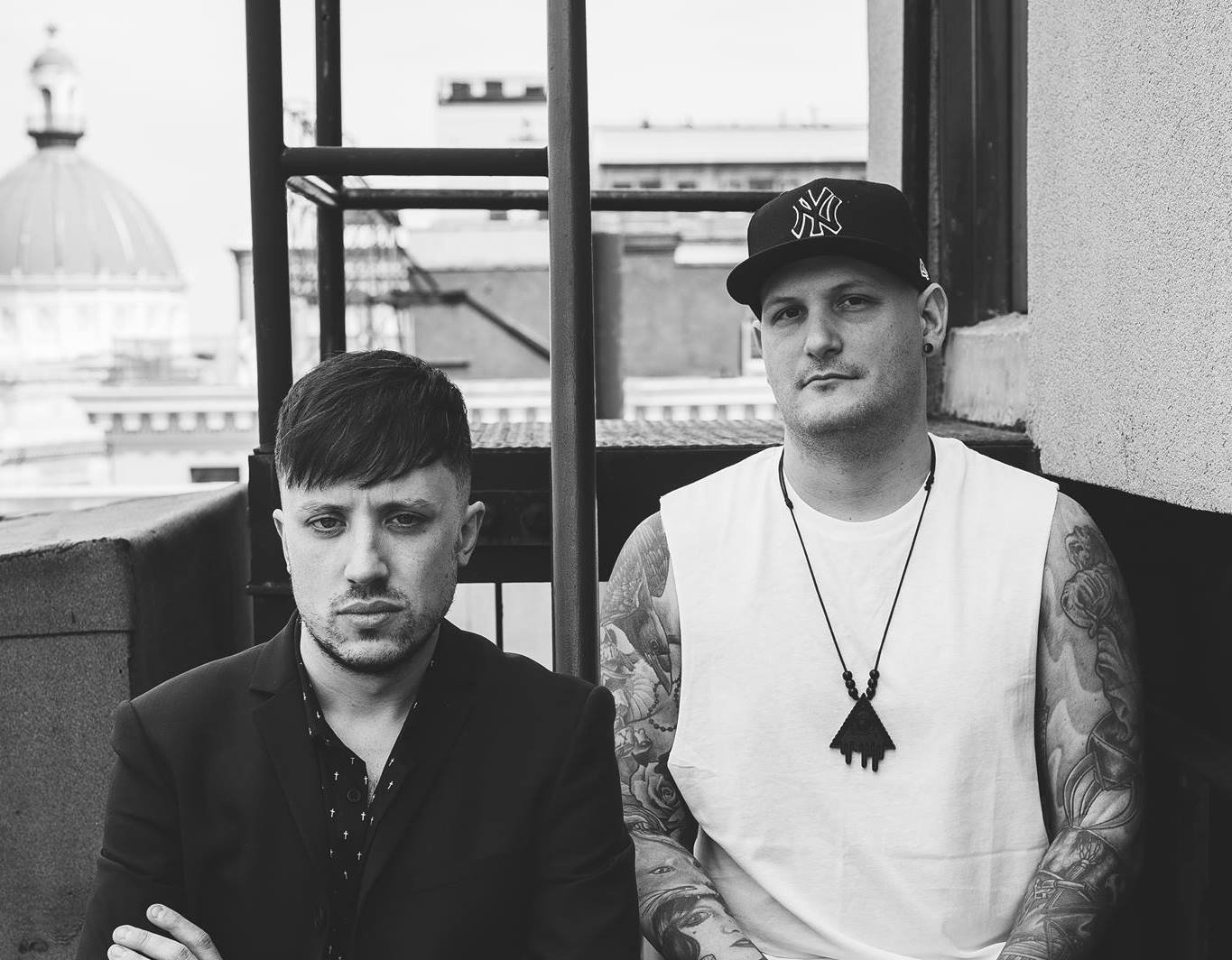 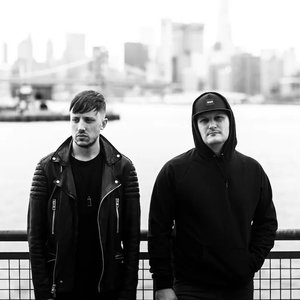 NYC-based Future Grunge duo, 8 Graves, plays by their own rules. Rejecting common internet clout chasing and the flash-over-substance culture that is so prevalent in music today, they are blazing their own path to success with emotionally impactful songs, a strong message, and individual, one-on-one personal contact with their thousands of supporters across their various social media outlets. They have become a safe place for listeners who may not have a musical home in this age of pop-driven simplicity. Their powerful connection to their loyal fan base has propelled them to a remarkable amount of success with almost little-to-no support from the “machine” of the music industry.

As a completely independent artist, everything 8 Graves has achieved has been on pure merit. They’ve found their songs placed on some of the most exclusive playlists streaming services have to offer, including Spotify’s Viral 50 (US, Poland, Latvia), Rock This, The New Alt, New Noise, Singled Out, Fresh Finds, Alternative Beats, 100% Rock, and Friday Cratediggers, and have had multiple tracks featured on Apple Music’s Best of the Week. They’ve received airplay on SiriusXM’s Alt Nation and BPM, as well as terrestrial stations KITS San Fran, KTCL Denver, KCJK Kansas City, WRIF Detroit, KPNT St. Louis, KFRR Fresno, KFMA Tucson, WSFS South Florida, WLKK Buffalo, KFMG Des Moines, WCYY Portland, WSOU, and many others. They also made their television soundtrack debut on ABC/Marvel Studio’s Cloak and Dagger, and had their songs featured in nationwide retail chains like H&M. In addition, 8 Graves has received the praise of many high-profile music blogs, like Alternative Press, Yahoo Music, Earmilk, This Song Slaps, and Surviving the Golden age.

To date, 8 Graves’ devoted fan base has helped them amass more than 50,000,000 streams on their catalog. However, the statistic of which singer, Brent Carpentier, is most proud? “We have basically zero unanswered comments on any of our social media content,” he laughs. “As long as it’s humanly possible for us to keep it that way, we always will. Our music is so personal, and the people who are identifying with it are so important to us. We want to talk to them. We want to comfort them. We want to know them. And we want them to know us. Human connection is such an inherently important part of who we are as people, and what we stand for as musicians. We truly love our supporters, and we have to do our best to express that.”

With so many major milestones already behind them, 8 Graves shows no signs of slowing down. Their reach is expanding, and their message is resonating with more and more listeners every day. They convert those listeners to fans, and then to friends, through their emotional vulnerability and personal contact with their rapidly growing base. Their brand of artistry, vulnerability, honest, and transparency is something all their own, and the secret is out.