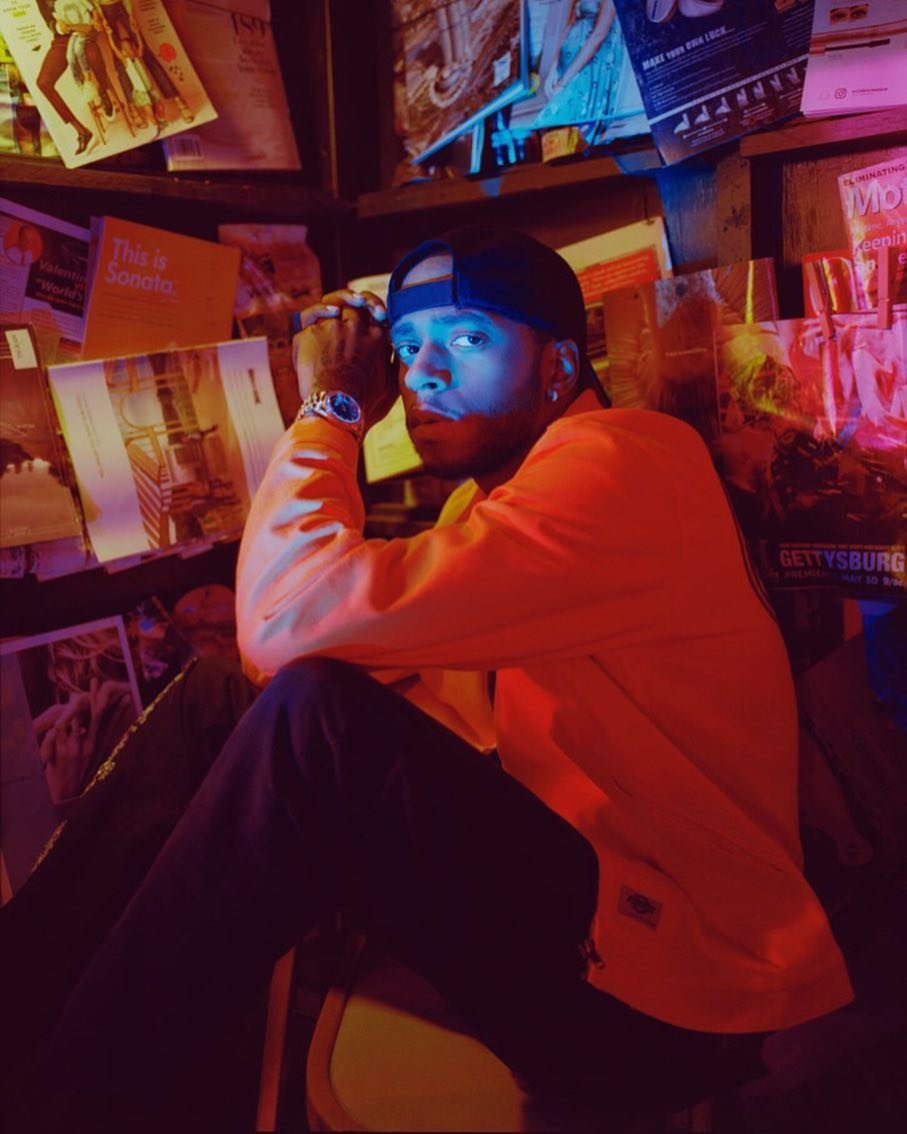 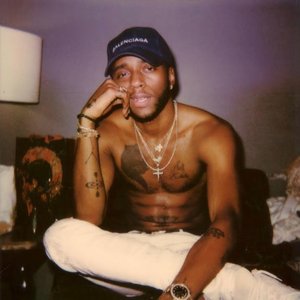 Ricardo Valdez Valentine Jr. (born June 24, 1992), known professionally as 6lack (stylized as 6LACK, pronounced "black"), is an American singer, rapper, and songwriter. He initially gained notable recognition following the release of his single, "Prblms", taken from his debut album, Free 6lack, which was released in November 2016. He released his second album, East Atlanta Love Letter in September 2018, which peaked at number three on the Billboard 200 chart. Later that year, he released the single "OTW" (with Khalid and Ty Dolla Sign). 6lack was featured on the Normani single "Waves", which earned him a MTV Video Music Award. In June 2020, he released the EP 6pc Hot, which included the single, "Know My Rights" (featuring Lil Baby). Later that year he was featured on the Gorillaz track "The Pink Phantom", with Sir Elton John. In 2021, his single "Calling My Phone" (featuring Lil Tjay), topped the charts in Canada, and peaked at number three in the US.

6lack is currently signed to Love Renaissance and Interscope Records. He is also a member of the Atlanta-Baltimore music collective Spillage Village, founded by EarthGang and JID. 6lack has received three Grammy Award nominations and has won an MTV Video Music Award.