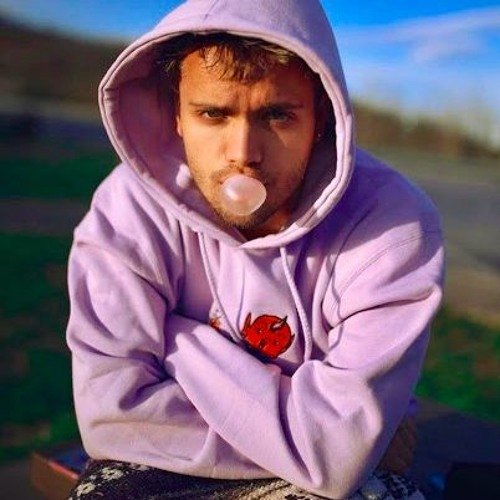 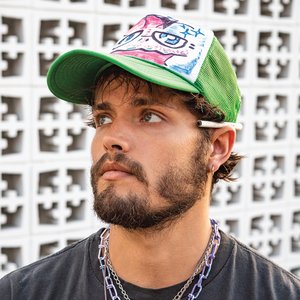 6 Dogs (born Chase Amick on May 5, 1999) is an upcoming hip-hop artist who primarily makes cloud rap music. His very first song, “Demons in the A” was released in late 2016 but was later deleted, it has since been added to his album. He has released two albums, "6 dogs" and "hi-hats and heartaches", along with two EPs; "6 wolves" and "Rough Mixes From David's Basement" as well as various loose singles such as "Waffle House Song", "Burberry Weather" and "OK"

6 Dogs had an increase in popularity due to an EXPOSED interview with No Jumper and a music video directed by Cole Bennett of Lyrical Lemonade.