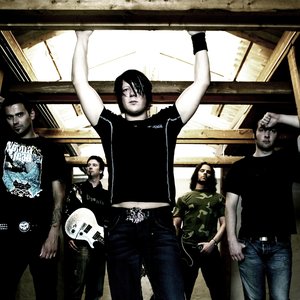 55 Escape is a nu metal band from Trondheim, Norway. The band was formed under the name Neon back in the fall of 2002, and plays experimental, poppy metal based music. The bands debut album, "Closing In", is produced by Flemming Rasmussen and was released in October 2007.