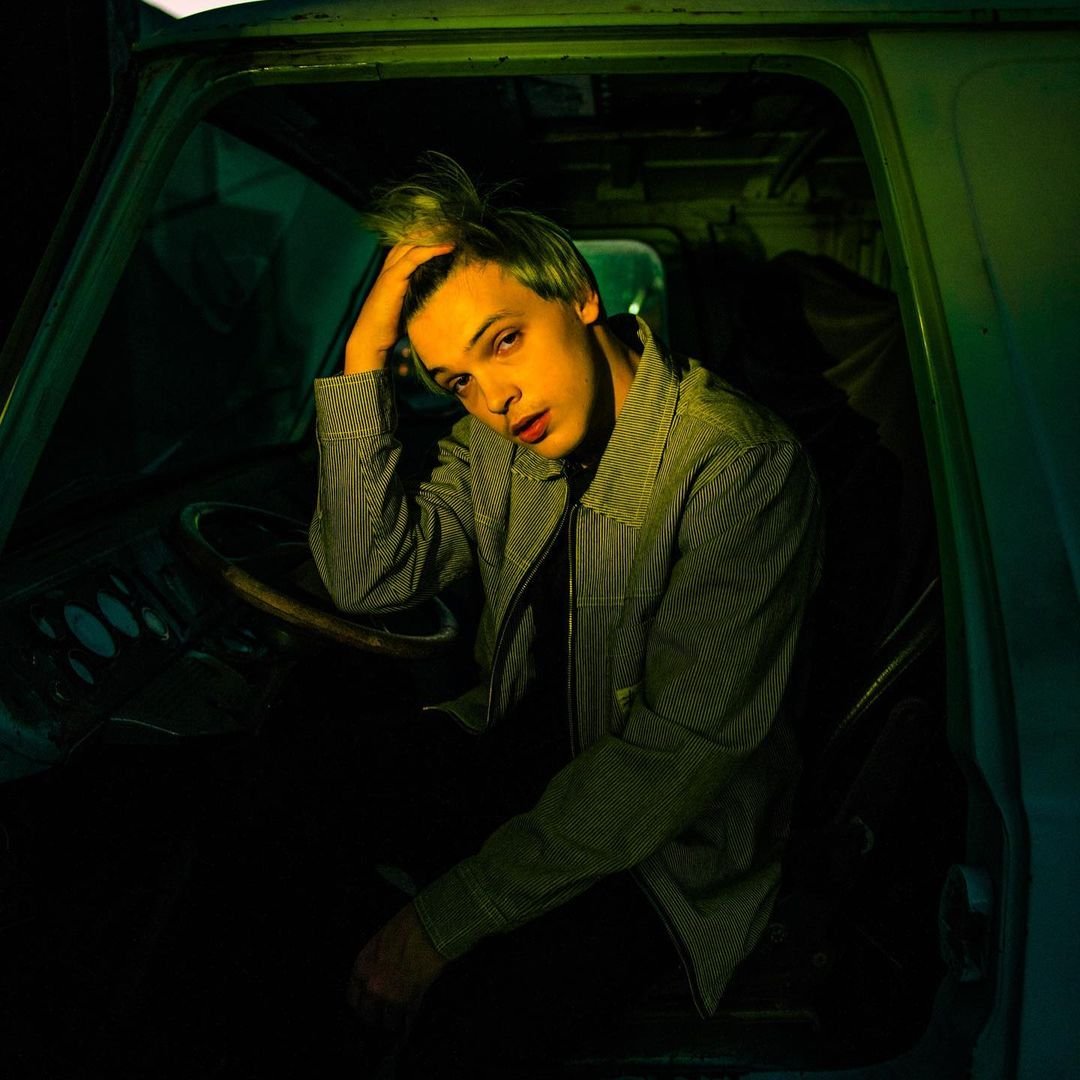 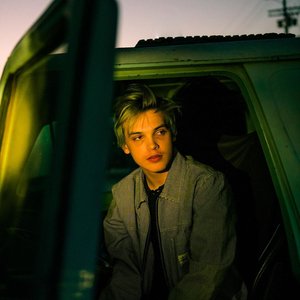 Brayton Mathews, better known by his stage name of 44phantom, is an Oklahoma-born emerging artist in the scene of grunge-pop.

Growing up, Mathews had a passion for music, listening to everything from Kurt Cobain, Carrie Underwood, and Bob Dylan to Lil Wayne and Drake, perhaps influencing his style with an added hip-hop flare.

During 2019, 44phantom broke into the grunge-pop scene with his single, Break Your Heart after it wound up on popular YouTube channel Promoting Sounds and amassed a total of over a million streams across streaming platforms.

He stated to have adopted the name 44phantom to honour his late second cousin and carry on his family’s connection to the number 44. In an interview, Mathews confirmed:

My oldest brother was born at 2:44, my sister was born at 8:44, and I was born at 11:44. My dad’s sobriety date is 4/4/15. My grandpa was a very talented baseball player and he wore the number 44. That number was a part of my life before I was even born. My cousin Danny died in a car accident. I was thinking of the Danny Phantom cartoon to honor him, so I came up with 44phantom for my name.