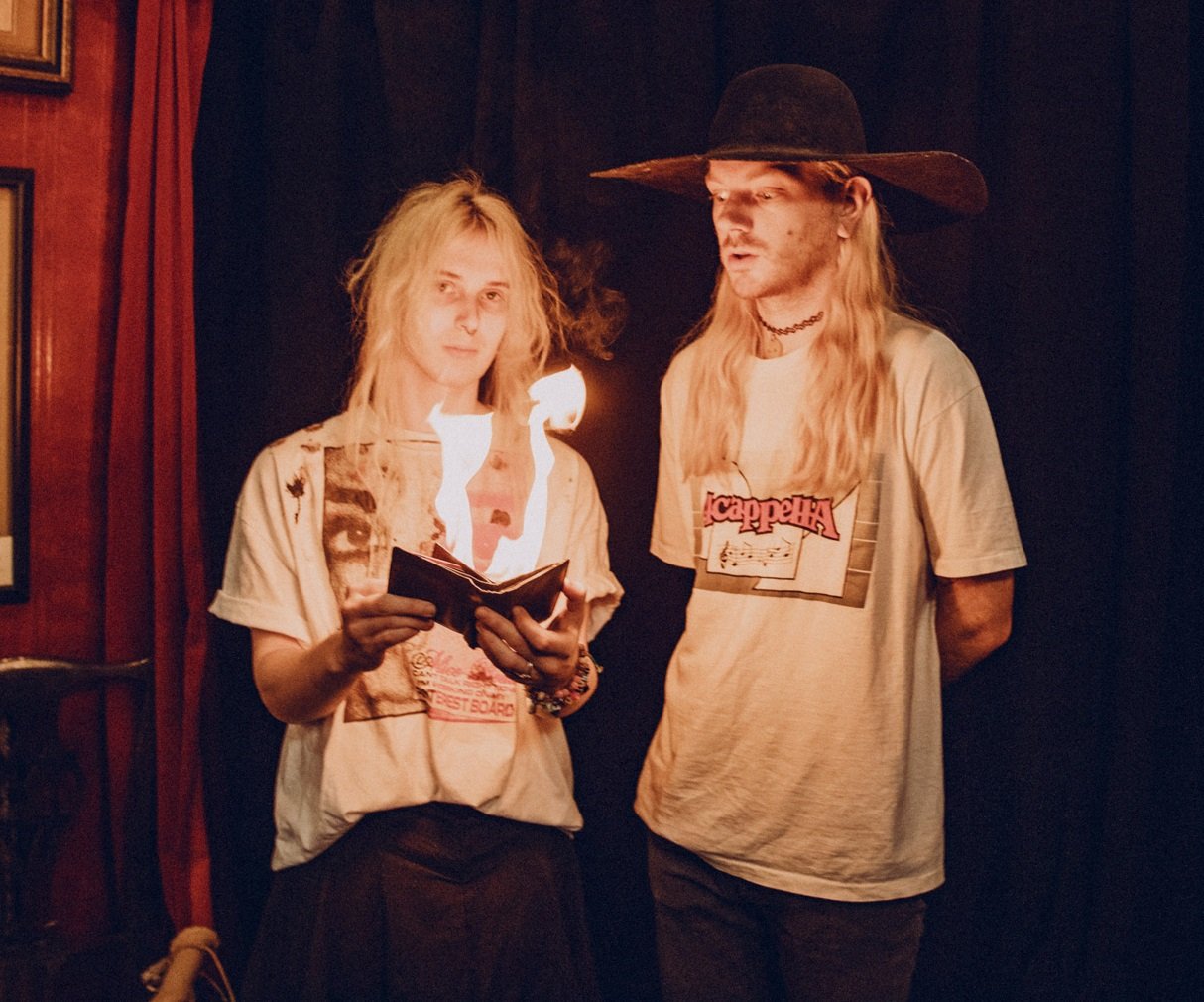 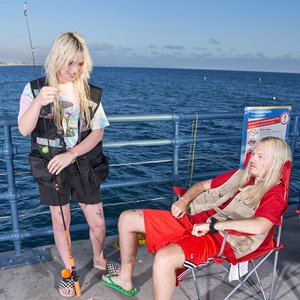 100 gecs is a duo comprised of Laura Les (a.k.a osno1) and Dylan Brady. Their first release was their self-titled EP released in 2016. On May 29th 2019, they dropped their first single, Money Machine, for their new album. On May 31st 2019 they released their debut album, 1000 gecs. It was received well by critics, and they soon gained a bigger fanbase, which catapulted the album to high streaming numbers.

In August, Dylan Brady released the stems for 1000 gecs, which allowed fans and friends of the gecs to make a ton of remixes, and 100 gecs have released a brand new remix compilation album, entitled "1000 gecs & th3 phant0m m3nace," which was later renamed to "1000 gecs & The Tree of Clues" featuring guests like Injury Reserve, A. G. Cook and Black Dresses.

100 gecs were on tour with BROCKHAMPTON and are currently lurking virtual realms and seem to have no plans to stop releasing music as 100 gecs anytime soon.