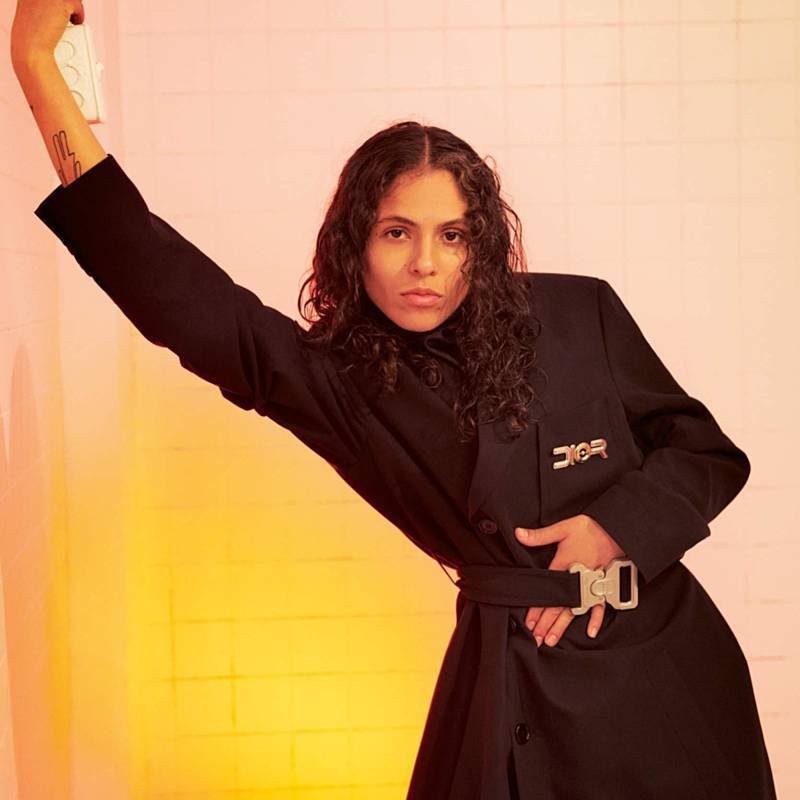 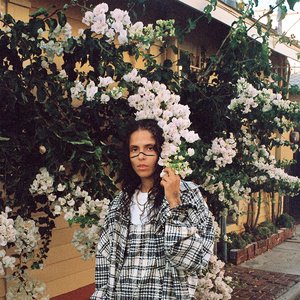 Danielle Balbuena, better known by her stage name 070 Shake, is an American singer and rapper from North Bergen, New Jersey. 070 Shake is a part of the musical collective 070, who have released a mixtape together titled The 070 Project: Chapter 1 (2016). Shake released her debut extended play, Glitter, in March 2018.
While Shake and her 070 counterparts – PHI, J Sebastian, Yung Rose and Ether – continue to buzz about their local Jersey hip-hop scene, the group is slowly starting to creep around territory outside of the tri-state area – and with good reason. The production in many of Shake’s tracks boast a (familiar-sounding) hazy, snare-happy trap beat, but the artist’s genre-warped, baritone vocal spits and gritty realness land her in a category of her own.