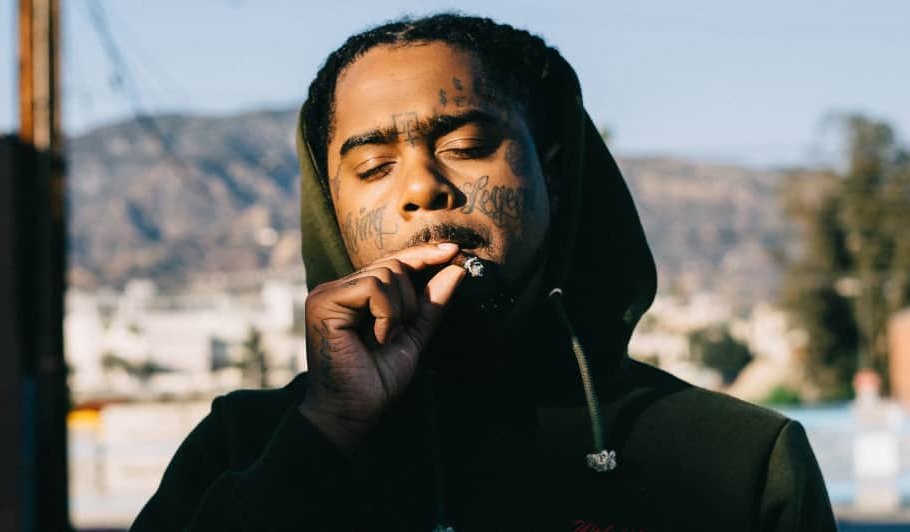 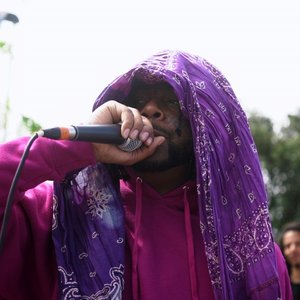 Jason Jamal Jackson (born July 26, 1987), known professionally as 03 Greedo, is an American rapper from the Watts neighborhood of the county of Los Angeles, California. He began to gain recognition for his Purple Summer mixtape series which started in 2016. He then saw more mainstream attention with the release of his mixtape, The Wolf of Grape Street. His debut studio album, God Level, was released on June 26, 2018.

In July 2018, he was sentenced to 20 years in prison on drug trafficking and possession of a firearm charges, though he is eligible for release in five years with good behavior.