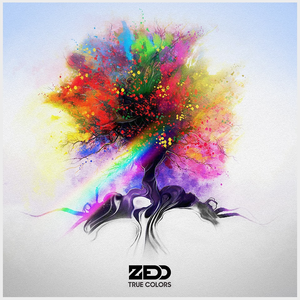 Addicted To A Memory - Zedd

Addicted To A Memory


Zedd is a Grammy-award winning electro-house DJ and record producer from Kaiserslautern, Germany. Born Anton Zaslavski (September 2, 1989), he was surrounded by a family of musicians, he began playing the piano at the age of four. After several years of learning to master the piano, Anton began playing the drums in a band, and composed and produced numerous rocksongs in his band's own studio. In 2009 he began producing electronic clubmusic, to much and quick acclaim. Show more ...

Addicted To A Memory - Zedd