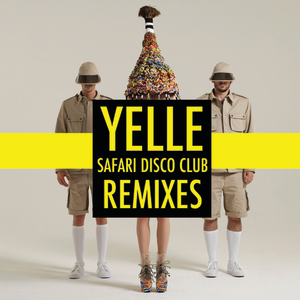 
Yelle is a trio formed in Saint-Brieuc, France in 2005, of lead singer Julie Budet (aka Yelle) and Jean-François Perrier (aka GrandMarnier), with Tanguy Destable (aka Tepr) joining prior to their début album. Budet rose to fame on MySpace when she posted a song titled "Short Dick Cuizi", dissing Cuizinier, a member of the Parisian hip-hop group TTC. With producer and close friend GrandMarnier, Budet has recorded a début album Pop-Up, after her hit single "Je veux te voir" (a finalised version of "Short Dick Cuizi"). Show more ...