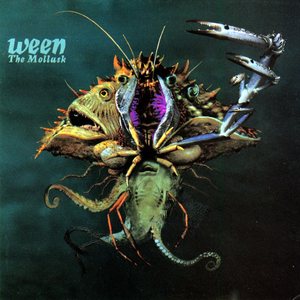 Waving My Dick in the Wind - Ween

Waving My Dick in the Wind


Ween is an American alternative rock band that formed in 1984 in New Hope, Pennsylvania when Aaron Freeman (aka Gene Ween) and Mickey Melchiondo (aka Dean Ween) met in an eighth grade typing class. After a 28-year run, Freeman quit the band in 2012, citing the need to focus on his alcohol and drug addiction issues. Nonetheless, Ween reformed in late 2015 and is currently touring with no stated plans to release new recorded material. Aaron Freeman and Mickey Melchiondo met in a junior high school typing class in 1984. Show more ...

Waving My Dick in the Wind - Ween