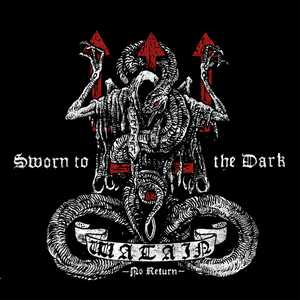 
Watain is a Swedish Black Metal band, formed in Uppsala, Sweden in 1998. To date they have released six full-length albums, as well as three live albums and a number of demos and EPs. Their most recent album Trident Wolf Eclipse was released on January 5, 2018 through Century Media. The band have become infamous for their Satanist views, their live shows which involve pyrotechnics, animal carcasses, as well as a show in Boston in which they doused audience members in animal blood. Show more ...