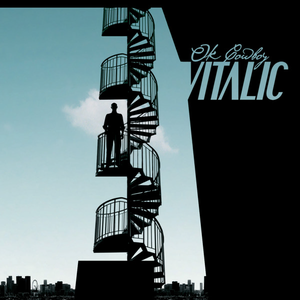 
Vitalic (born as Pascal Arbez in 1976) is an electronic music artist. He was born in France and is of Italian descent. His first singles were released in 1996 and 1997, but were confined to the underground electronic music scene. He decided to make music when he heard Daft Punk's Rollin' & Scratchin' in a club in his hometown Dijon, France. He became good friends with Michel Amato, also known as The Hacker, whom he met in the Rex, the "techno temple" of Laurent Garnier. Show more ...