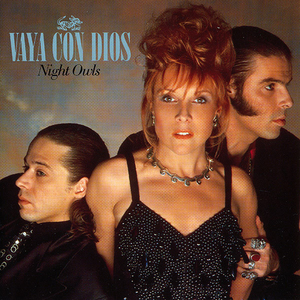 
Vaya Con Dios is a musical group from Brussels, Belgium founded in 1986 by lead singer Dani Klein, contrabassist Dirk Schoufs, and Willy Lambregt. Their name is Spanish for "Go with God". Dani Klein, the lead singer, and Willy Lambregt had previous success in the band Arbeid Adelt! and decided to form the band Vaya Con Dios together with contrabassist Dirk Schoufs, because their interests were with gypsy music, jazz and opera which are genres which they felt were underappreciated in Brussels. Show more ...