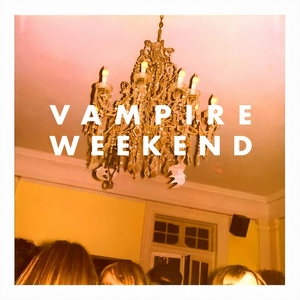 
Vampire Weekend is an indie rock band which formed in February 2006 in New York City, New York, United States. The band consists of Ezra Koenig (vocals, guitar), Chris Baio (bass) and Christopher Tomson (drums). Rostam Batmanglij has left the band in early 2016 to begin solo career, but will continue to collaborate with Ezra. The band has released three albums: "Vampire Weekend" (2008), "Contra" (2010)", and "Modern Vampires of the City" (2013). The band has gained positive comparisons to such artists as Paul Simon Show more ...