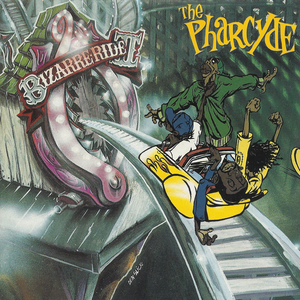 Return Of The B-Boy - The Pharcyde

Return Of The B-Boy

Return Of The B-Boy - The Pharcyde