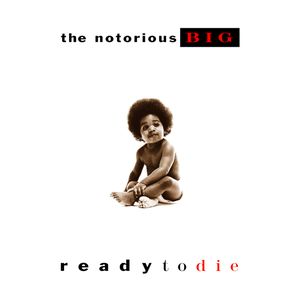 
Christopher George Latore Wallace (May 21, 1972 – March 9, 1997), also known as Biggie Smalls (after a stylish gangster in 1975’s Let’s Do it Again) and Frank White (from the film King of New York), but best known as The Notorious B.I.G. (Business Instead of Game and, since his death, Books Instead of Guns), was a popular Brooklyn-born rapper of the mid-1990s. His career was overshadowed by the Bad Boy/Death Row Records feud during his life, but following his untimely death in 1997, The Notorious B. Show more ...