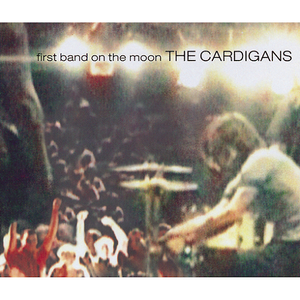 Been It - The Cardigans


The Cardigans are a Swedish band that formed in Jönköping, Småland, Sweden in 1992. The band's musical style has varied greatly from album to album; encompassing their early indie-leanings passing through '60s-inspired pop and more band-based rock. Their current lineup is Nina Persson on vocals, Peter Svensson on lead guitar, Magnus Sveningsson on bass guitar, Bengt Lagerberg on drums and Lars-Olof Johansson on keyboards and guitar. The five-piece met as teenagers in Jönköping Show more ...

Been It - The Cardigans

Sixpence None the Richer