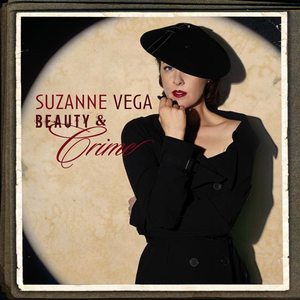 Bound is about the fated reunion with the man who would become her second husband, a street poet turned civil rights lawyer. He re-entered her life more than two decades after he had originally asked her to marry him: "He was someone who had impacted the flow of my life, and I had thought about him often. There had been songs about him on other albums, and a few songs that didn't make it onto any album, so he was somebody who had lingered in my life in various ways. He came to New York once he realized I wasn't seeing anybody. I had just broken off a relationship. He asked if I wanted to go ice skating and within two weeks he asked me to marry him again, and this time I said yes. It took 23 years to get from ‘I'll think about it' to saying yes. And that song is about that moment."

Suzanne Vega (born Suzanne Nadine Vega on 11 July 1959 in Santa Monica, California) is an American singer-songwriter noted for her eclectic folk-inspired music. Two of Vega's songs (both from her second album Solitude Standing, 1987) reached the top 10 of various international chart listings: " Luka" and "Tom's Diner". Though born in California, Vega has lived most of her life in New York City. There, she attended the High School of the Performing Arts (the school seen in the feature film musical Fame), where she studied modern dance. Show more ...