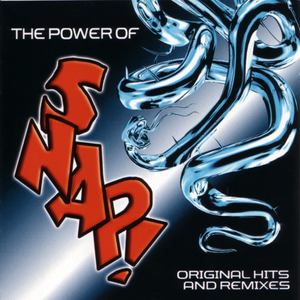 The First the Last Eternity - Snap!

The First the Last Eternity


Snap! is a German eurodance/hip-hop/pop project formed in 1989 by Frankfurt-based producers Michael Münzing and Luca Anzilotti. The act has been through a number of line-up changes over the years, but it was most successful when fronted by rapper Turbo B, who performed on the U.K. number 1 singles "The Power" and "Rhythm Is a Dancer". Michael Münzing and Luca Anzilotti formed Snap! in 1989 under the aliases Benito Benites and John "Virgo" Garrett III, as they thought that the public had negative preconceived ideas of German music. Show more ...

The First the Last Eternity - Snap!