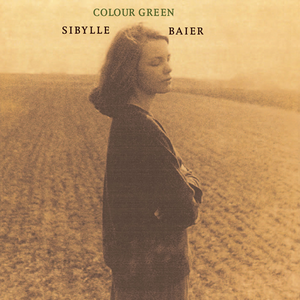 
Sibylle Baier is a German folk singer and actress whose musical abilities achieved belated recognition with the 2006 release of the album Colour Green, compiled from songs she had recorded in the early 1970s. Having played guitar and piano as a young girl, she was moved to write her first song, "Remember The Day", after taking a road trip with a friend across the Alps to Genoa, via Strasbourg. She appeared in Wim Wenders' 1973 film Alice in the Cities Show more ...