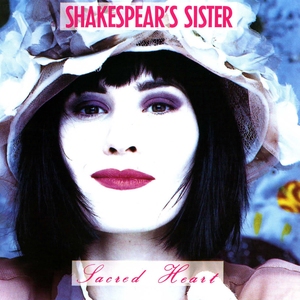 
Shakespear's Sister were pop/rock duo consisting of former Bananarama member Siobhan Fahey and (from 1989 - 1996) singer/songwriter/guitarist Marcella Detroit (real name Marcy Levy). Detroit had previously performed with Eric Clapton, released a solo album in 1982, and has since released more solo material as well as a blues album with the Marcy Levy band. Fahey was born in Dublin, Ireland, and Detroit was born in Detroit, Michigan, USA, hence her stage name. Show more ...