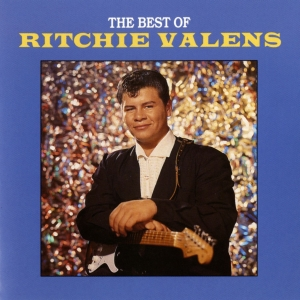 We Belong Together - Ritchie Valens

Cover of Robert & Johnny's We Belong Together.

Ritchie Valens (born Richard Steven Valenzuela; on 13 May 1941 in Pacoima, California, USA – February 3, 1959) was a Mexican American singer, songwriter and guitarist. A Rock and Roll pioneer and a forefather of the Chicano rock movement, Valens' recording career lasted only eight months. During this time, however, he scored several hits, most notably "La Bamba", which was originally a Mexican folk song that Valens transformed with a rock rhythm and beat that became a hit in 1958 Show more ...

We Belong Together - Ritchie Valens