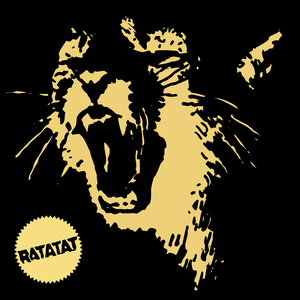 
Ratatat, from Brooklyn, New York, United States is an electronic music duo: guitarist Mike Stroud and synthesizer driver and producer Evan Mast (E*Vax). Stroud and Mast originally met as students at Skidmore College, but did not work together musically until 2001, when their project was named Cherry (later the name of the final song on their debut album). Written and recorded in the bedroom of Mast's Crown Heights, Brooklyn apartment, the band's debut album Ratatat for XL Recordings was released in 2004. Show more ...