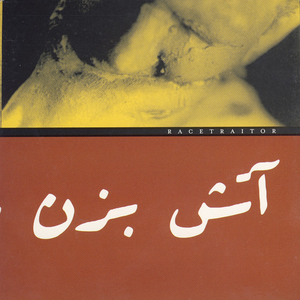 Burn The Idol Of The White Messiah


Racetraitor was a metalcore band from Chicago, Illinois who managed to get on the covers of both Maximum Rock N' Roll and HeartattaCk before releasing a note of music. Known for calling audience members "crackers" and for espousing radical beliefs influenced by black nationalism, third worldism and other anti-colonial ideologies (and for some members, eventually, Islam). Their lyrical content revolved around issues of privilege, Western dominance of the Third World and inequalities in globalization. Show more ...