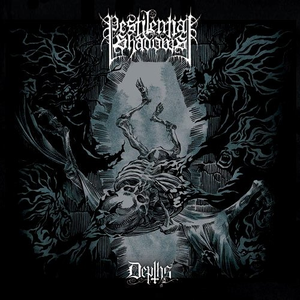 
Pestilential Shadows are an Australian black metal act which began in 2003 in Corrimal, New South Wales with Balam and Meririm (a.k.a Azgorh). Their lyrical issues involve genocide, anti-Christianity and death. The band is currently on Séance Records and Adverse Order Music and describe themselves as "Anti-Human Plague Black Metal". Discography: Putrify (EP 2003) Embrace after Death (2005) Cursed (2006) In Memoriam, Ill Omen (2009) Depths (2011) Show more ...