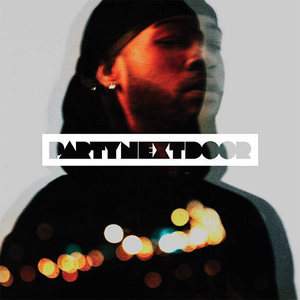 
Jahron Anthony Brathwaite (born July 3, 1993), better known under the stage name PARTYNEXTDOOR, is a Canadian singer from Mississauga who is signed to Drake's OVO Sound record label. PARTYNEXTDOOR had been making electronic dance music-infused R&B under his real name Jahron Brathwaite. His OVO Sound signing was announced with the unassuming song release of "Make a Mil" on Drake's October's Very Own blog. His first mixtape, PARTYNEXTDOOR, was released to the iTunes Store on July 1, 2013. Show more ...