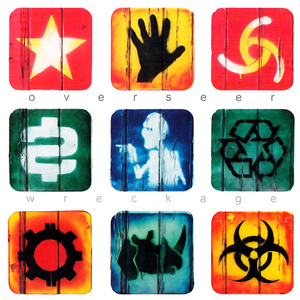 
Overseer (Full name is Rob Overseer) is a British music producer in the dance music genre, born in Leeds, United Kingdom. His music style is mostly Big Beat, although his debut album Wreckage showcases a wide variety of styles and cannot be defined in one genre. Overseer is most well known from his work included in Movie soundtracks such as Snatch, TV commercials and Video Game soundtracks like Gran Turismo 3: A-spec and Need for Speed: Underground. Show more ...