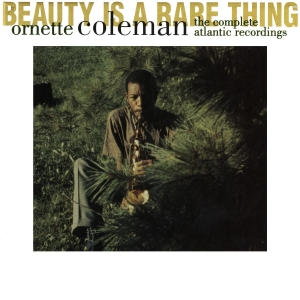 
Ornette Coleman (1930 - 2015) was an American jazz saxophonist and composer. He was one of the major innovators of the 1960s free jazz movement and one of the most notable figures in jazz history. Ornette Coleman (March 9, 1930 - June 11, 2015), was born in Fort Worth, Texas where he began performing rhythm and blues and bebop, initially on tenor saxophone. He later switched to alto, which has remained his primary instrument. Coleman's timbre is perhaps one of the most easily recognised in jazz; his keening Show more ...