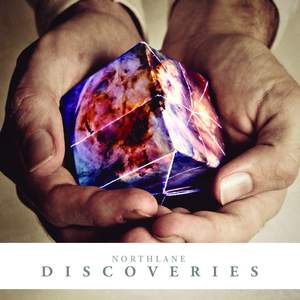 
Northlane is a progressive metalcore band from Sydney, Australia. Having emerged in 2009, they maintain all the angst and aggression of conventional hardcore, however have crafted a fresh and innovative approach to modern metalcore into their style. The current lineup: Marcus Bridge - Vocals (2014-) Jon Deiley - Guitar (2009-) Josh Smith - Guitar (2009-) Nic Petterson - Drums (2010-) Past Members: Adrian Fitipaldes – Vocals (2009–2014) Brendan Derby – Drums (2009) Show more ...