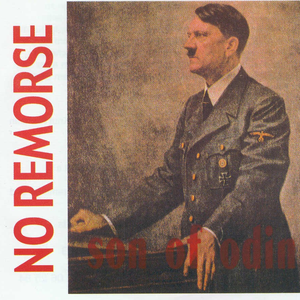 Keep It White - No Remorse


There are multiple artists with this name: 1) Formed in 1986, No Remorse was a white power group part of the rac scene, which was focused around frontman Paul Burnley. He was not the original vocalist. The original singer can be heard in tracks 1 to 5 on the bands 1987 demo release, but songs 6 to 9 have Burnley. Born as Paul Bellaney, he replaced the original vocalist soon after the band formed. In 1988, their debut album, 'This Time The World', was released. Show more ...

Keep It White - No Remorse