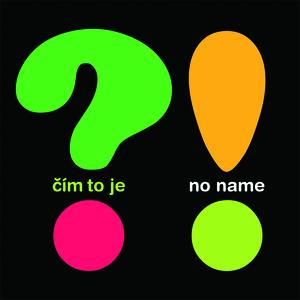 
There is more than one artist with this name: 1) NO NAME is a stand alone sub-group of the Japanese idol group AKB48. AKB48 received their first television anime series entitled AKB0048. This anime series is directed by Yoshimasa Hiraike, and is planned and supervised by AKB48 producer Yasushi Akimoto 9 members of AKB48 and its sister groups were selected to voice the main anime characters after a public audition.These voice cast members later formed the sub-group named "NO NAME", and they sang the opening and ending theme song of the anime. Show more ...