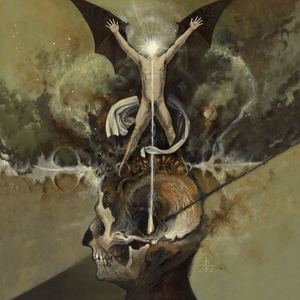 
Nightbringer is the name of more than one artist. 1. An occult black metal band formed in 1999 by Nox Corvus and Alcameth in Colorado (and joined by their third member, Ophis, a year later), In 2000/2001, Nightbringer partook in a Horde of Darkenwood compilation CD with two songs and then recorded another two songs in 2002, “The Void” and “Mors Philosophorum”. These later two tracks were eventually used for the Nightbringer / Temple of Not “Rex Ex Ordine Throni” Split CD released on FMP in 2005 Show more ...