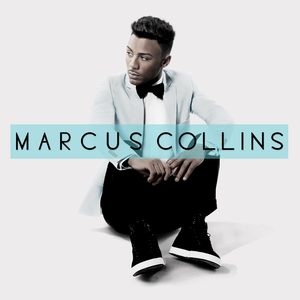 
Marcus Collins (born 15th May 1988 in Liverpool) was a member of Eton Road, a band that competed during series 3 of UK The X Factor. Following their exit from the show in November 2006 and the departure of lead singer Anthony Hannah, Marcus joined Eton Road as a replacement in August 2007. He stayed with the band for about 10 months before leaving to pursue a solo career. It was revealed he had been bullied at school because of his sexual orientation and mixed race background. Marcus is in relationship with Eton Road's David Heath. Show more ...