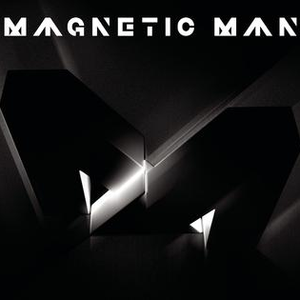 
Magnetic Man is a british electronic/dubstep collaboration, formed in Croydon, England between Benga, Artwork and Skream. They signed to Columbia Records in February 2010, and released I Need Air as their first single on the label. Their eponymous debut album, was released October 10, 2010 and peaked at #5 on the UK album charts. Magnetic Man featured vocals from the likes of Katy B, John Legend, Ms. Dynamite, P. Money and Sam Frank. Show more ...