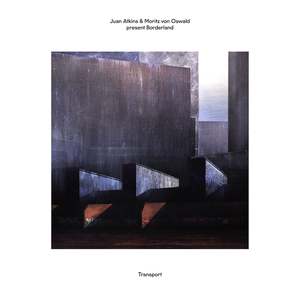 
Juan Atkins (born December 9, 1962 in Detroit) is an American musician. He is widely credited as the originator of techno music, sometimes known as Detroit Techno since Atkins and techno co-creators Derrick May and Kevin Saunderson grew up in Detroit, Michigan. Atkins has cited the radio show of Charles "Electrifyin' Mojo" Johnson as a musical influence. Electrifyin' Mojo, a Detroit DJ, played an eclectic mix of music including Kraftwerk, Parliament and Prince. Show more ...