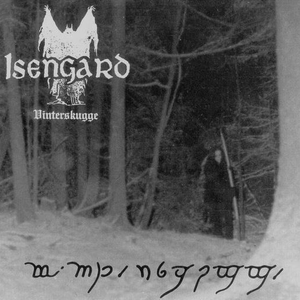 
There are two bands with the name Isengard. The most notable is a solo project by Fenriz, who also played several instruments (mostly drums) in DARKTHRONE, STORM, Dødheimsgard, EIBON and VALHALL. The heavily Tolkien influenced Isengard, the project logo being a depiction of Thuringwethil from 'The Silmarillion', bowed in with a death metal demo 'Spectres Over Gorgoroth' in 1989 and the follow up 1991 session 'Horizons'. Fenriz released another demo, 'Vandreren', in 1993, and Isengard style switched to folk/black metal. Show more ...