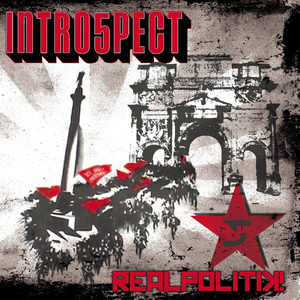 For Blood, Under God - Intro5pect

For Blood, Under God


Intro5pect is a political punk rock band from Southern California, which often incorporates electronica influences into its music. The band were officially formed in 1997 as a reaction to what was an apparent commercialization of the punk genre. Their first demo was released in 1998 and their first official release came in 1999 when newly founded indie label Geykido Comet Records released the band's song Education as a limited edition 7" vinyl. Show more ...

For Blood, Under God - Intro5pect