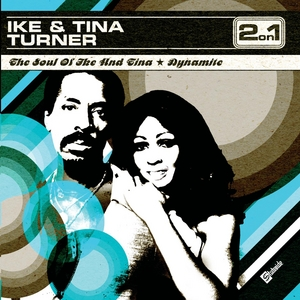 You're My Baby - Ike & Tina Turner

The Soul of Ike & Tina Turner


The Ike and Tina Turner Revue was one of the highest energy ensembles on the soul circuit in the late ‘60s and early ‘70s. Their first hit, “A Fool in Love,” was recorded in 1961 when another singer failed to show up for a session. After several early ‘60s hit R&B singles, including “It’s Gonna Work Out Fine” in 1961, they became major stars in England. A 1971 cover version of John Fogerty’s “Proud Mary” reached No. 4 on the pop chart. Ike and Tina divorced in 1976. Show more ...

You're My Baby - Ike & Tina Turner