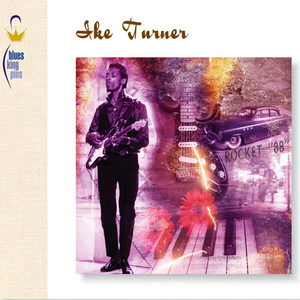 You're Driving Me Insane - Ike Turner

You're Driving Me Insane

You're Driving Me Insane - Ike Turner