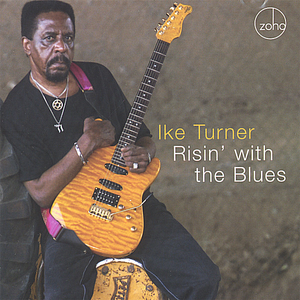 Risin' with the Blues