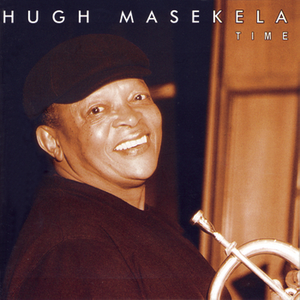 
Hugh Masekela (born Witbank, April 4, 1939. Died Johannesburg, January 23, 2018) was a South African flugelhorn and cornet player. In 1961, as part of the anti-apartheid campaign, he was exiled to the United States where he was befriended by Harry Belafonte. He has played primarily in jazz ensembles, with guest appearances on albums by The Byrds and Paul Simon. In 1987, he had a hit single with "Bring Him Back Home" which became an anthem for the movement to free Nelson Mandela. Show more ...