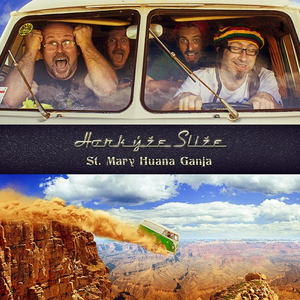 
Horkýže Slíže is a punk rock band from Nitra, Slovakia. It was formed in 1992 and has already changed a few members. In the beginning, they were only known in a very small area around their hometown, but their fan base grew with every new album. After the release of the Kýže sliz (Whose Slime) album they became widely popular, which was emphasised by their appearance in Jozef Pročko's television show. Current members are: Peter Hrivňák (founder), Mário Sabo (founder), Juraj Štefánik and Marek Viršík. Show more ...