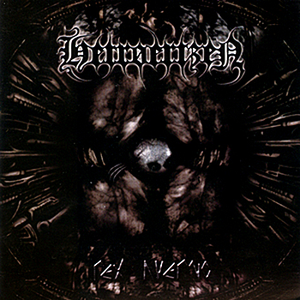 
Hetroertzen is a Black Metal band formed in Chile, now located in Västerås, Sweden that was created back in 1997 by Frater D. as his solo studio project. Even though, it was initially a solo project, Frater D. decided to make a band of it and thus Åskväder joined as a guitarist in September of 1999. During their first ten years of existence, a couple of albums were recorded and a handful of gigs were performed in their homeland of Chile. Various line-up changes occurred as well. Show more ...