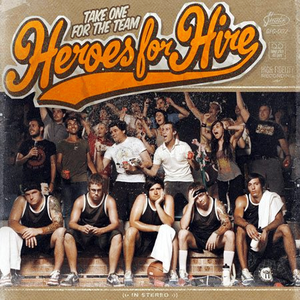 Take One For The Team pop punk