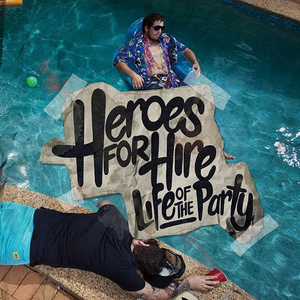 If At First You Don't Succeed... Use Cheat Codes - Heroes For Hire

If At First You Don't Succeed... Use Cheat Codes

The Life of the party pop punk

If At First You Don't Succeed... Use Cheat Codes - Heroes For Hire