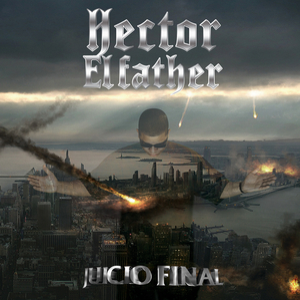 
Hector “El Father” is one of the main exponents in the reggeaton genre, he could be considered the P Diddy or Dr. Dre of reggaeton. Despite his young age, Hector has had an extensive music career. During the mid 90’s Hector came to fame as part of the duet Hector and Tito. Both became the first reggeaton artists to sell out a massive concert in Puerto Rico, opening the path to other artists such as Tego Calderon, Daddy Yankee, Don Omar, and Wisyn y Yandel. Show more ...