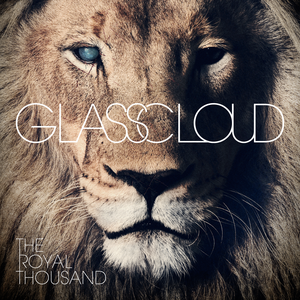 All Along - Glass Cloud

"I was originally going to call this one, "All Along, I'm Leaving" because it's about my thoughts on inevitably leaving home to be in this band. I felt a lot of guilt about leaving my family and friends but I knew I had to do it to make a life and a name for myself and my brothers in the band. The chorus states the main idea of having to see that look in your loved one’s eyes that says, "I don't want you to go" and having to say, "You know I have to do this." It's the most bittersweet feeling you can feel, and every person who has been in a touring band knows that feeling. It's different from going to college or being away for other reasons because with those, you know when you're going to be back home. Being in a touring band, you could be away for months only to come home for a week and leave again for months." - Travis Sykes

Glass Cloud is an American progressive metalcore band from Hampton, Virginia formed in 2011 by Jerry Roush, Joshua Travis, Travis Sykes, and Chad Hasty in late 2011. Lead vocalist Roush was formerly the vocalist of Sky Eats Airplane and Of Mice & Men, while Joshua Travis was also the guitarist for the djent band The Tony Danza Tapdance Extravaganza until 2012.The band released their debut album, The Royal Thousand on July 10 on Equal Vision Records. Show more ...

All Along - Glass Cloud