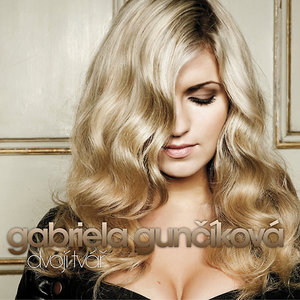 
Gabriela Gunčíková (born on 27 June 1993 in Kroměříž, Czech Republic) is a Czech singer who rose to fame in 2011 after finishing as runner-up on the second season of SuperStar, the joint Czech and Slovak version of Idols series. Later that year, she released her debut album, Dvojí tvář. She went on to win the award for New Artist at the 2011 Český Slavík Mattoni awards. She released her second studio album, Celkem jiná, in 2013 and subsequently joined the Trans-Siberian Orchestra as a touring vocalist from 2014-2015. Show more ...