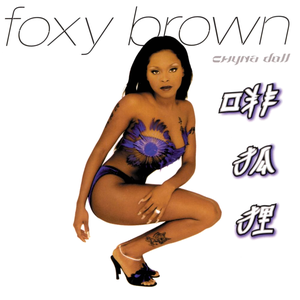 
Foxy Brown (born Inga Marchand on September 6, 1978 in Brooklyn, New York) is an American rapper of Trinidadian - Afro-Asian descent known for her solo work as well as numerous collaborations and a brief stint as part of hip-hop supergroup The Firm. Brown has faced many obstacles during her rise to fame, including feuds with other rappers, personal tragedy and run-ins with the law, thus being labeled as one of the more controversial female rappers. Show more ...